“La Minor” – perhaps the most famous composition of Myroslav Skoryk. This artwork  was used in Ukrainian film ‘The Great Pass’ in 1981. And now the composition is one of the 10 most famous musical compositions of our time. In general, the maestro became a composer of more than 40 Ukrainian films. At one time his opera “Moses” received the blessing of John Paul II. Also, you can know him as the author of the first twist in Ukraine “Do not trick the lilies” and the vocal masterpiece “Draw me a  night”. Now, the Hero of Ukraine, famous artist and musicologist has shown a new program in the style of “Jazz”.

It is our city will begin a grand tour of the maestro. So, the program will be heard in Kharkiv, Dnipro, Kyiv and Lviv. Subsequently it will be taken  abroad. The Myroslav Skoryk’s music is already expected in America, Poland and Australia.

A man has been working with the jazz motives for over 20 years, and has finally gathered everything into one great concert. He presented both original compositions and examples of classical symphonic music in a new interpretation. The honor of performing the works of the author  fell on the Lviv Chamber Orchestra “Academy” and the soloists Myroslav Dragan, Oksana Rapiti and Alexander Piriyev.

The arrival of the legend of our time to our city is possible only by the efforts of the leadership of the philharmonic society. The director, Alexander Dragan notes, together with the team he is trying to do everything possible to ensure that the cultural life of our city developed and moved forward  from year to year.

Thanks to his professionalism, initiative and dedication, our Philharmonic has the opportunity to showcase unique works of art. So, for the first time on our stage world’s masterpieces began to appear. The citizens already had the opportunity to see the opera Puccini “Tosca”, firstly in years of independent of Ukraine they made the opera “Nazar Stodol”. Also, this is the ninth festival “Miniatures Opera”. Now, the ninth welcoming and unique for our country is the international festival of chamber music “Khmelnitsky Chamber festival”, where  Myroslav Skoryk  took part also . Foreign artists thanks to the newest vision of Alexander Dragan we now have frequent guests. Between February 24 and March 11, viewers will be able to see and, most importantly, hear leading artists from China, Germany, Austria, Switzerland, the United States, Belgium and Poland. This does not stop, because it is the love of the spectator, art and his business that makes the Khmelnitsky more successful in culture.

In addition, it supported the high art and gave the Khmelnitschians the opportunity to enjoy the original atmosphere of the charity organization “Kolmogaler Family Foundation”. Philanthropists are not the first to engage in supporting cultural events and are happy to attend such events themselves.

The founder of the charity fund Valery Kolgofer solemnly congratulated the artist on the stage, sincerely thanking for his work.

And as always – a full house, and as always – brilliantly. Myroslava Skoryk, a living legend, will celebrate 80 in the summer, but as long as there is gunpowder in the bottoms, he creates and inspires others. We are proud of talented Ukrainians, because they create the face of our nation.

The winners of the All-Ukrainian Children’s Draw Competition “WILL BE GOOD TOWARDS THE WORLD” are determined. 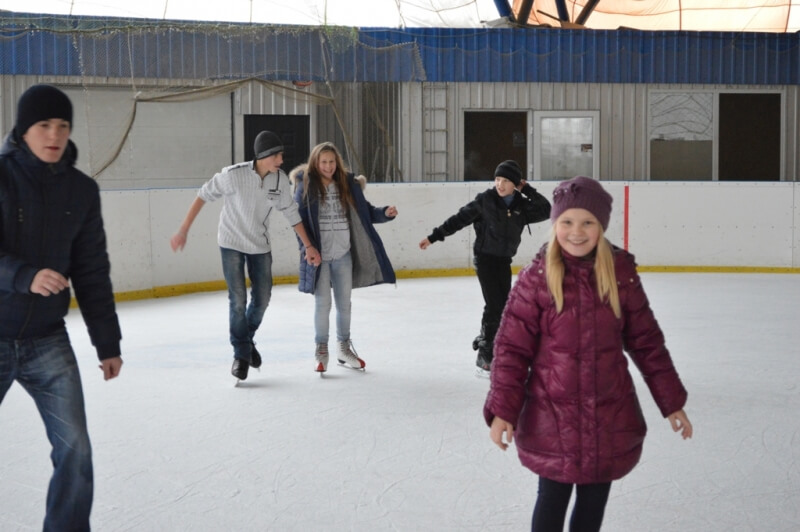 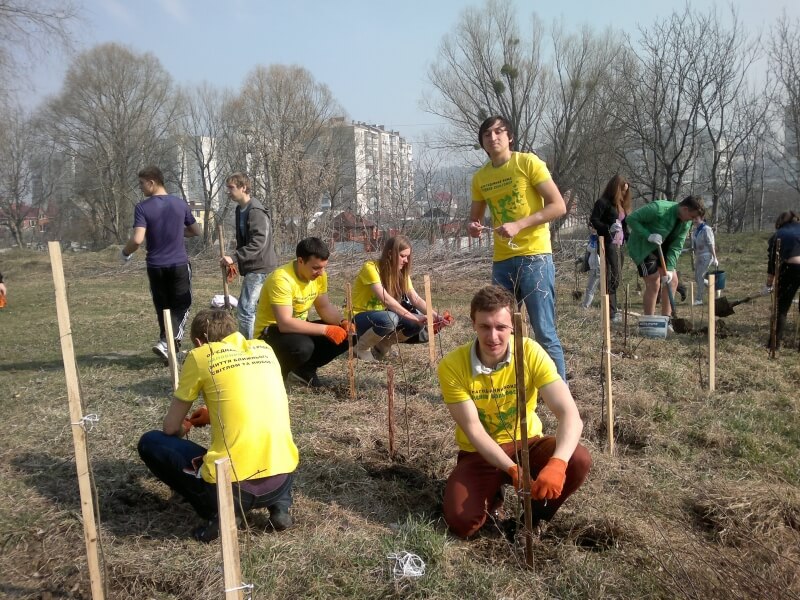 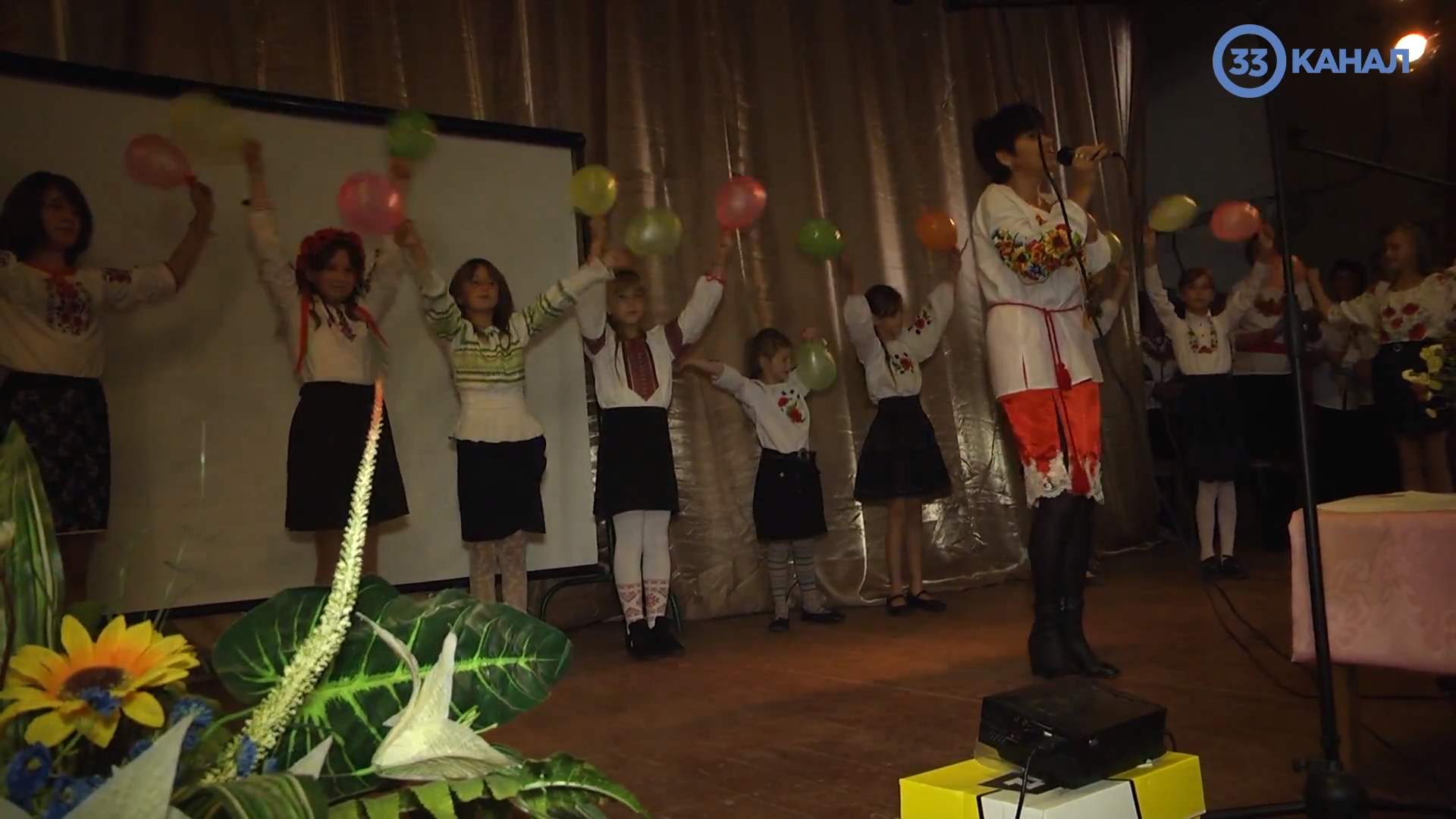 Day of the village of Skovoroda: with songs, savory and good mood When philanthropists and lawyers work for the good of the community 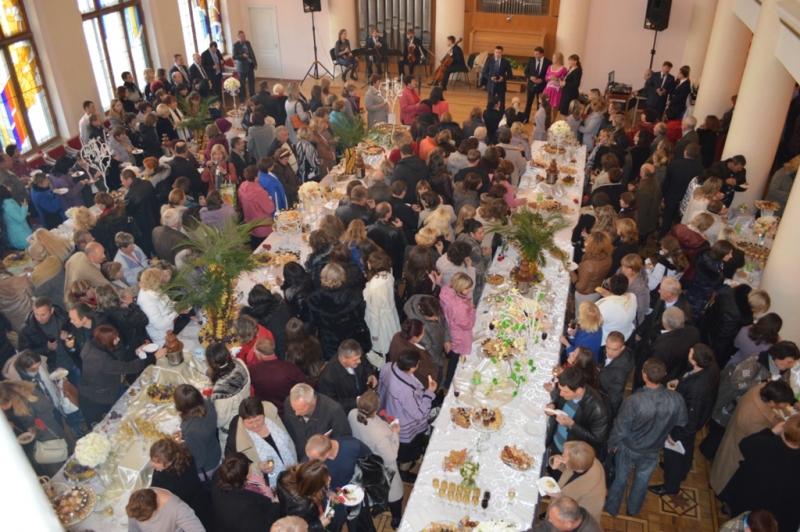 Festive celebrations on the occasion of day of the educator 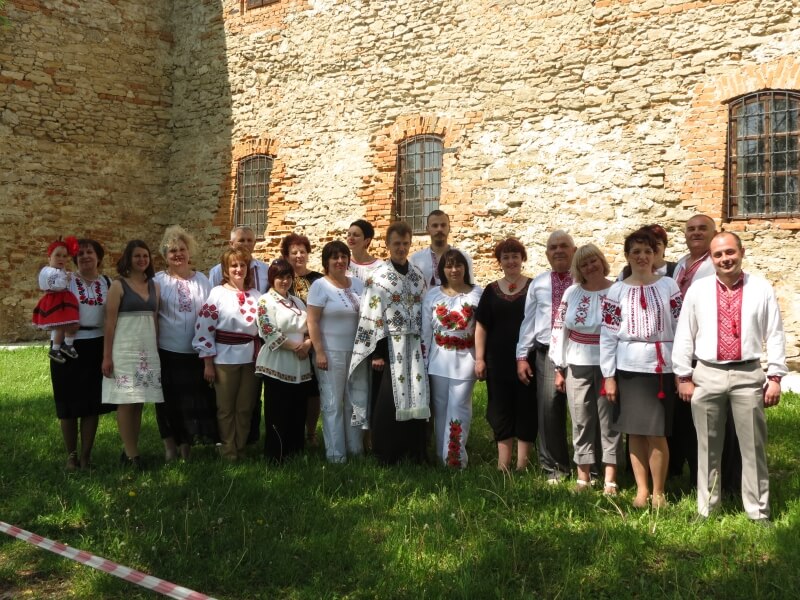 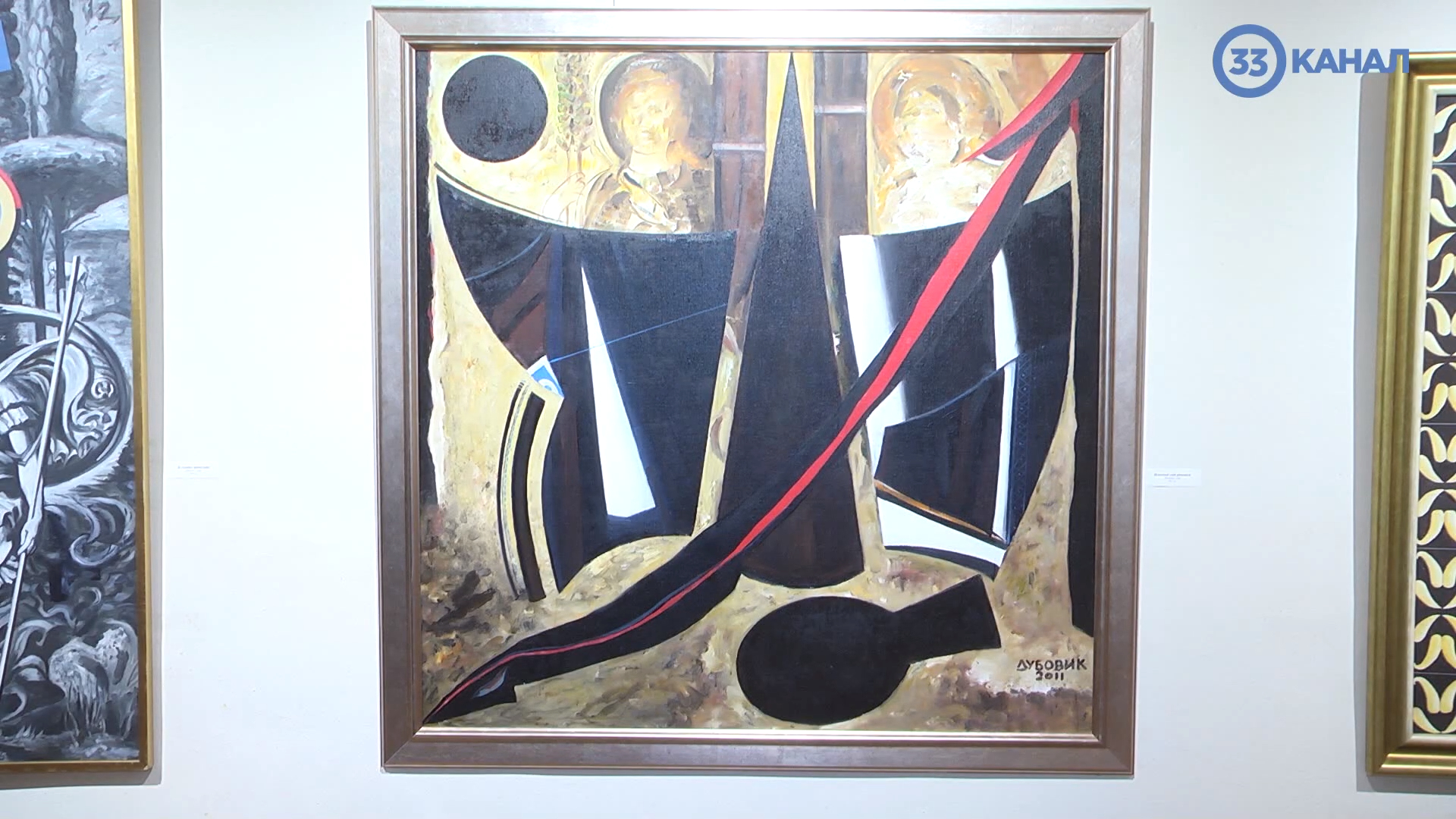 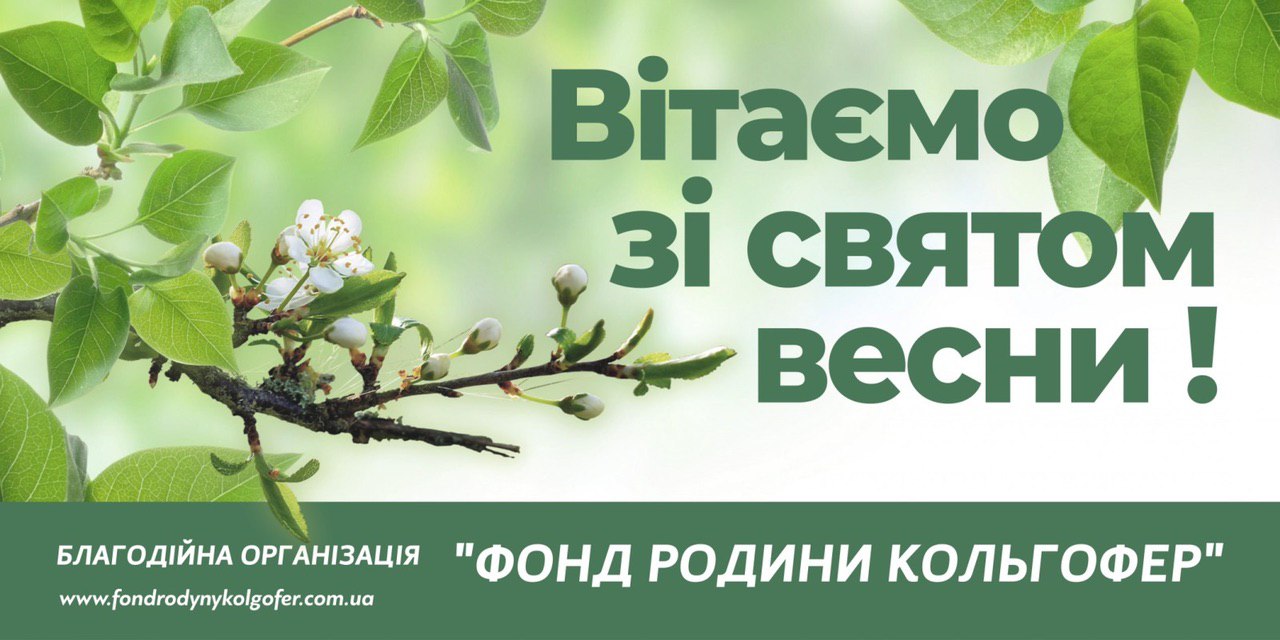 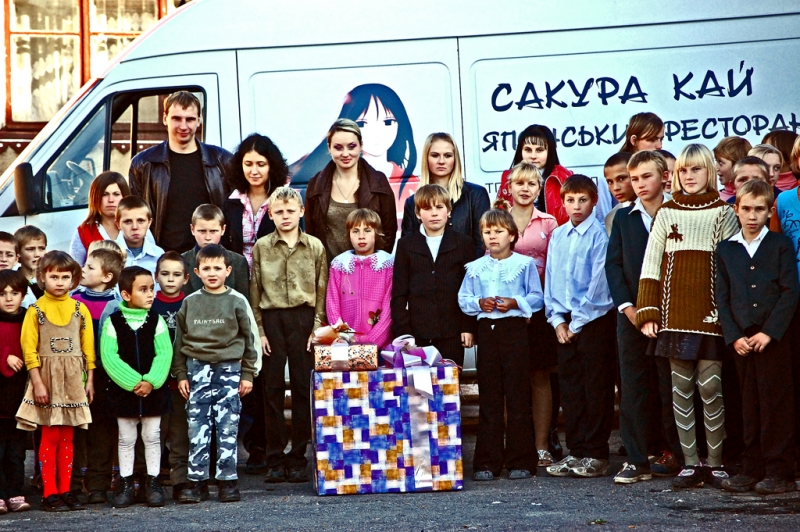