In all corners of Ukraine and even beyond, a few months ago, children took brushes and pencils in handcuffs to draw their homeland as they see it. After March 1, the Kiev Puppet Theater officially announced the start of the contest “Omaria Ukraine by the eyes of children”. For its creation, the efforts were united by the founders of the Charitable Foundation “Kolmogaler family” and “The Omni Country”. In order to see a bright future in the dreams that are destined to be realized.

And along with philanthropists, the famous singer Zlata Ogniewicz was inspired by young artists. She is known far beyond Ukraine, since she participated in the Eurovision Song Contest and has thousands of supporters. Now it has become a muse of the creative competition, because it is certain that children’s dreams will be fulfilled.

And bright dreams have found their addressees. The collection of works lasted for two months, and during this time the organizers simply fell asleep with drawings. In postal envelopes – they are more than 5 thousand. Neither of them ignored, read each letter and saw all the priceless dreams. Only to choose the winner – the task is not easy. So, having consulted, the organizers decided to add the Symbolism Contest and selected 26 best works and awarded the authors on the 26th anniversary of Independence of Ukraine.

Awarded winners in the very heart of Kiev, next to the city administration, on Khreshchatyk, day, dressed in yellow-and-blue colors. And the first dreams came true here, because thanks to the representatives of the charitable foundation, the children were free to come to the capital and see it in such an outstanding day for the country. Under the noisy applause, 26 best artists were presented with graphic tablets, on which they will continue to create their future masterpieces.

Denis is the only winner from the Khmelnitsky region. On this day, arrived in the capital from Starokostyantinov, in order to receive a deserved reward from the benefactors.

Gifts liked everyone. And smiles and shine in the eyes of the children indicate that the efforts of the organizers were not in vain.

These words reaffirm that nobody sees the world as children. In their dreams – Ukraine is thriving, it is strong and independent. And this is reflected in every picture. The best among them was shown at the exhibition near the People’s Friendship Arch. Almost 3 thousand creations of philanthropists were united into a single canvas with the contours of our state. And the efforts of children and organizers appeared in the Book of Records of Ukraine.

This is not the first record of philanthropists. A huge green heart from the colors of the hall in the air, a giant sweet present and many other achievements for several years in the Book. And on her pages the family of philanthropists appeared again.

When such a number of people are struggling with something so grand – the records are really ahead. But the dreams, united in one great desire, become a guarantee that Ukraine will be truly strong and independent in the eyes of children and the whole world.

“To meet the dream”: Tale under the New Year tree

From school desk to the heights of spirituality 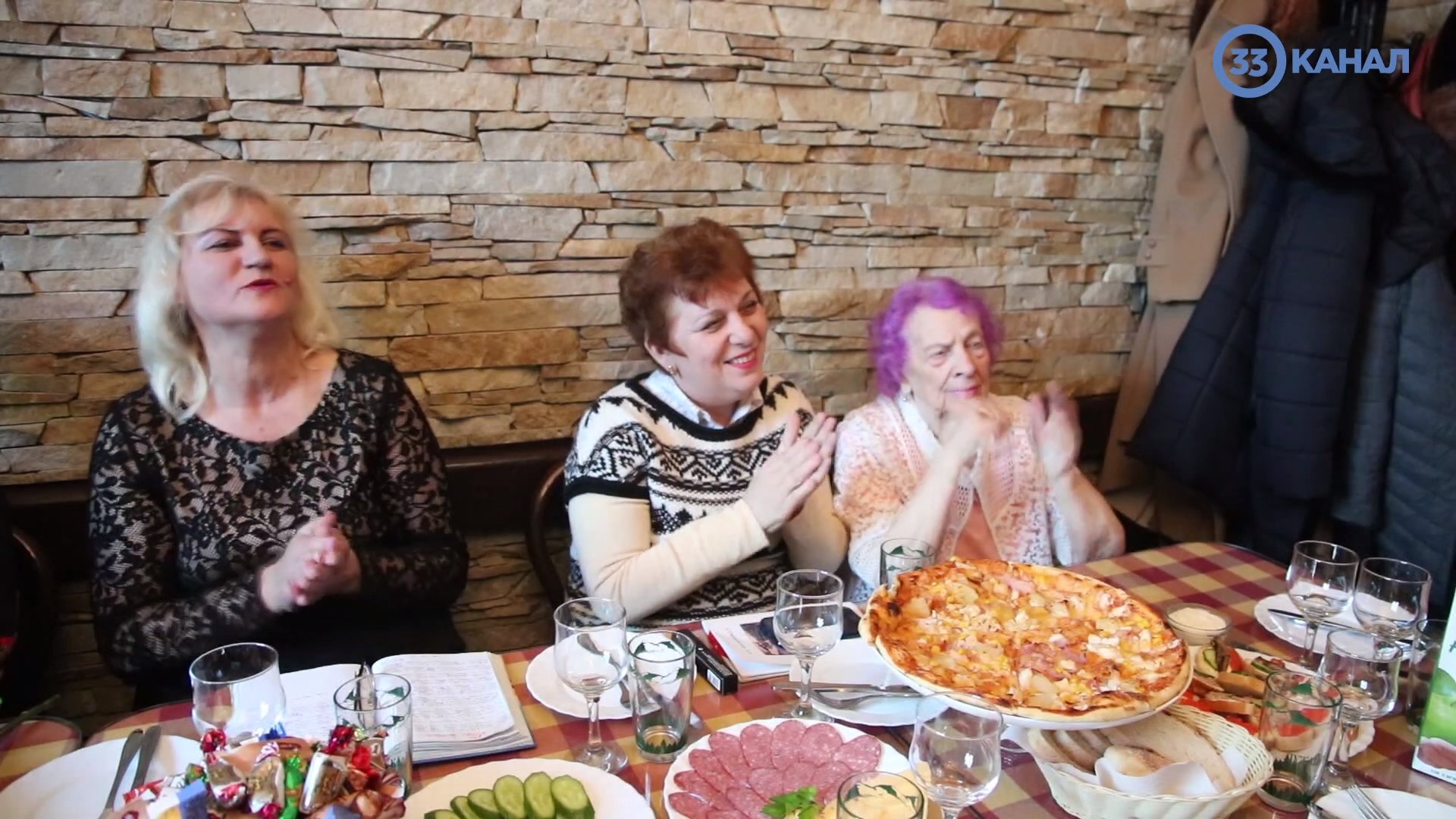 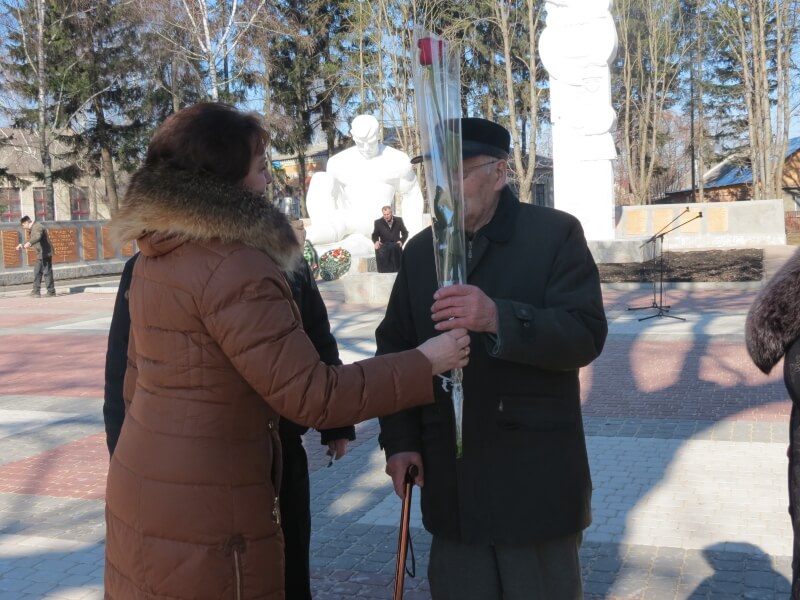 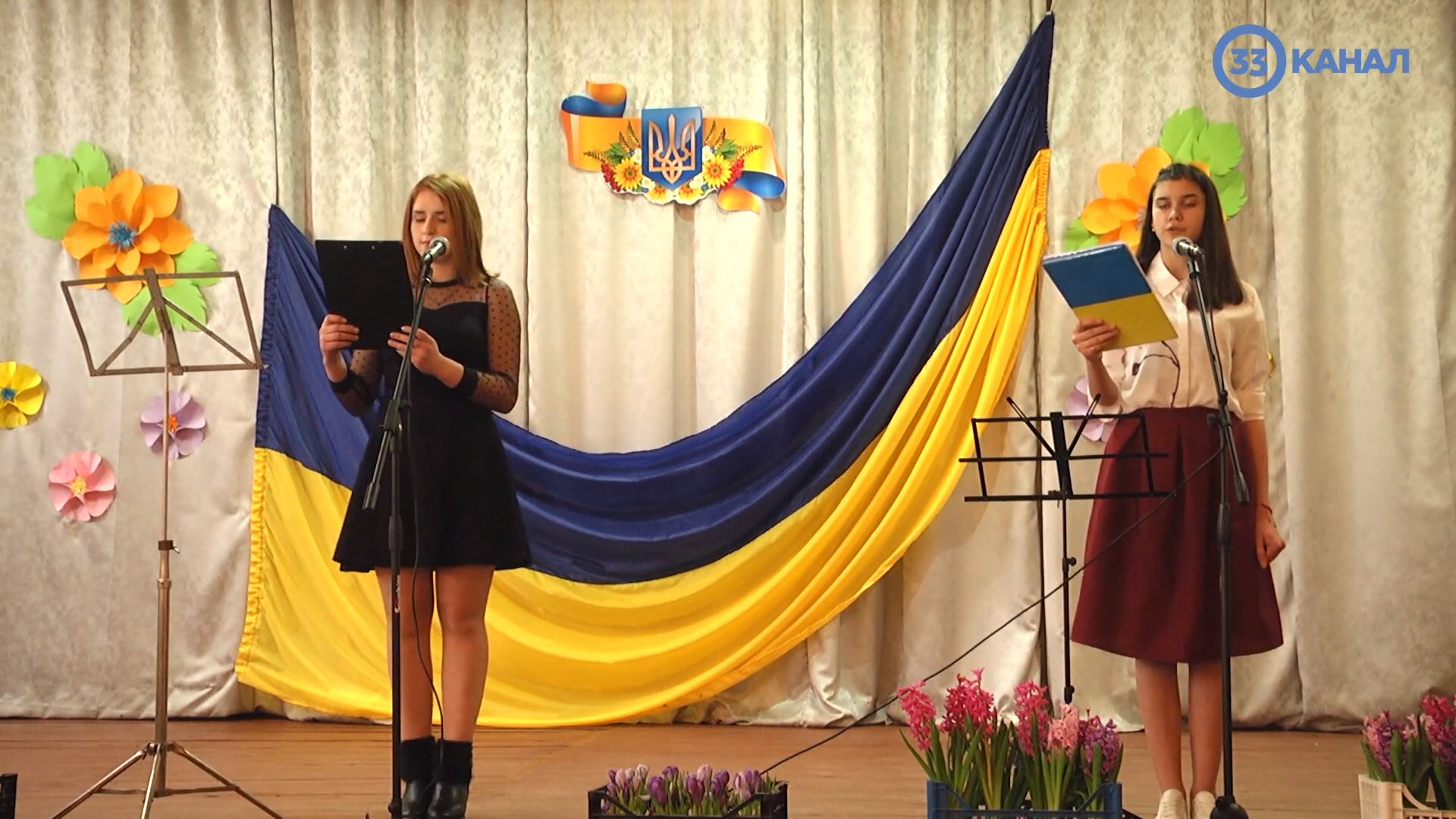 The holiday, which gives warmth, was also celebrated in Letychiv district 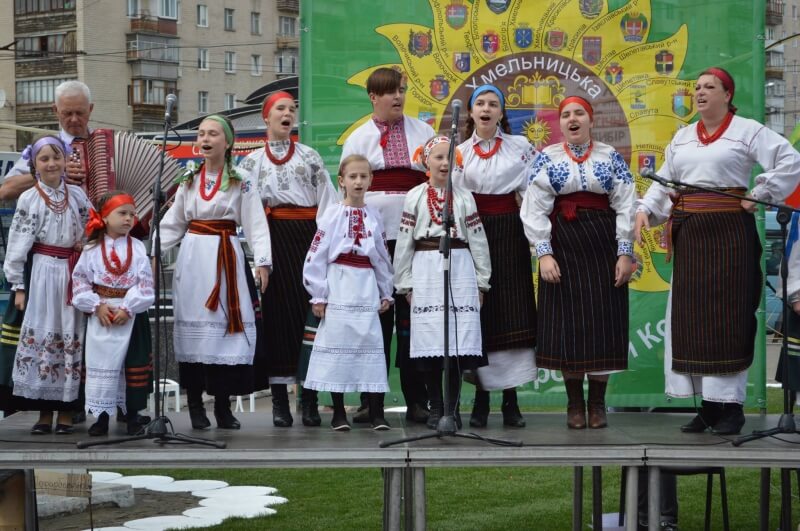 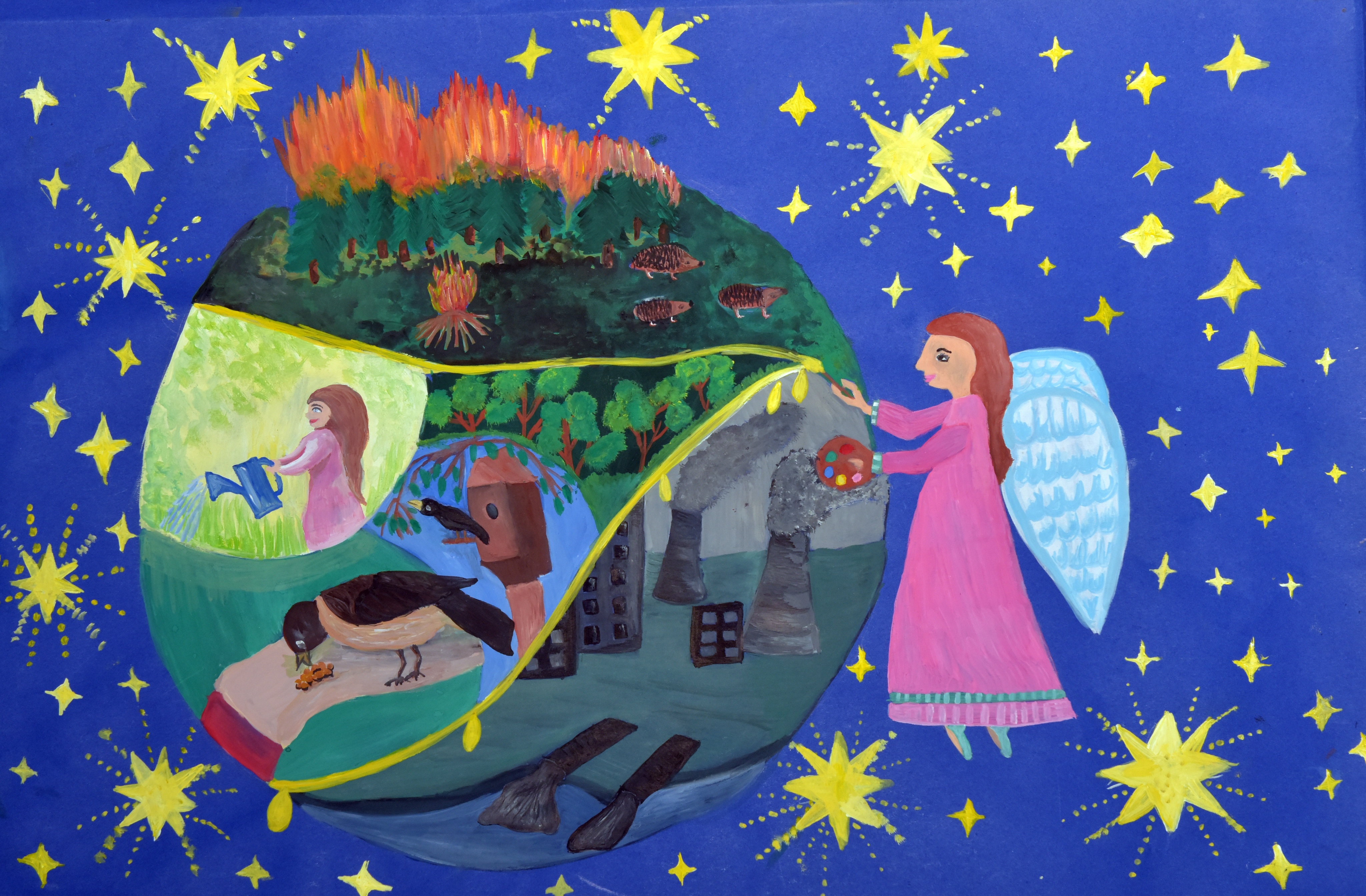 The winners of the All-Ukrainian Children’s Draw Competition “WILL BE GOOD TOWARDS THE WORLD” are determined. 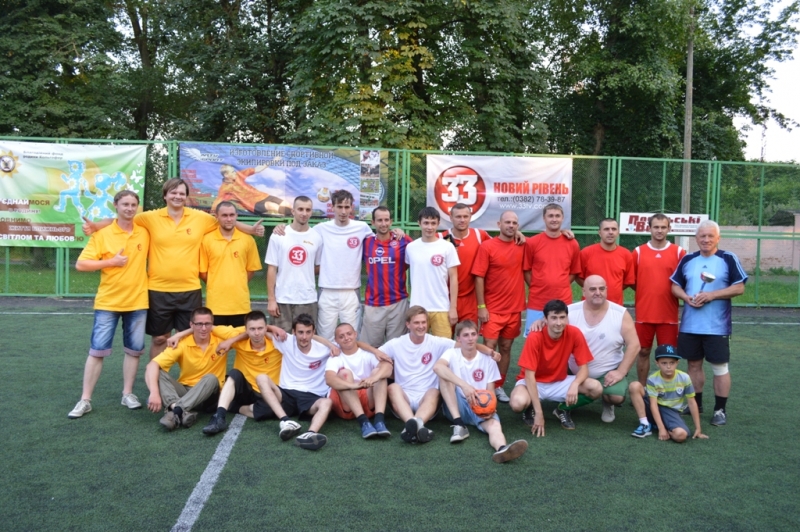 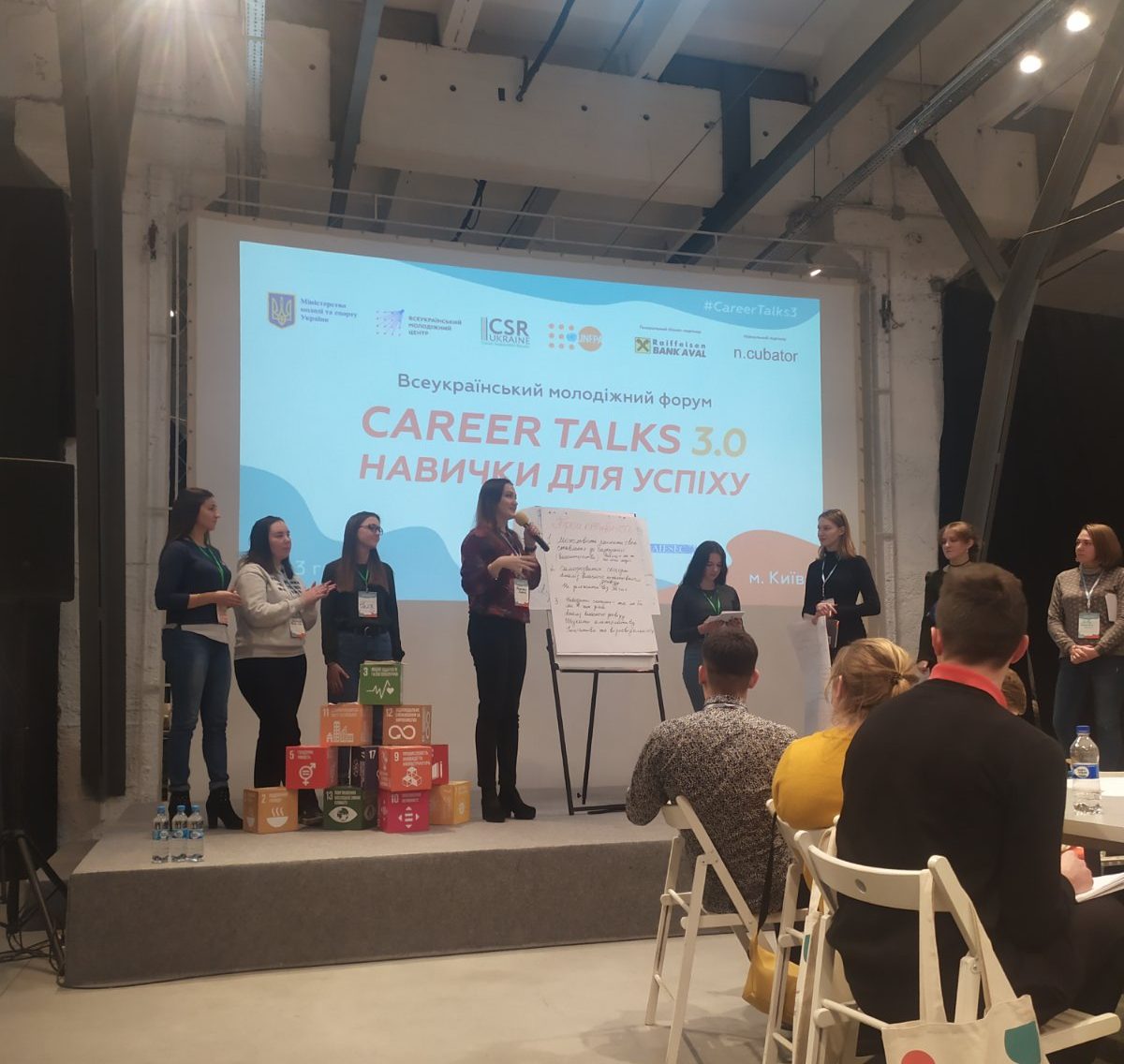 Ambitious and decisive: how to help the young generation realize themselves in Ukraine 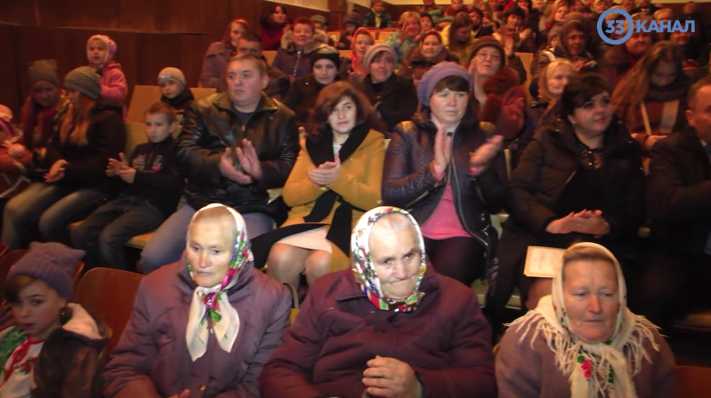 The celebration of the village day in Holovchyntsi 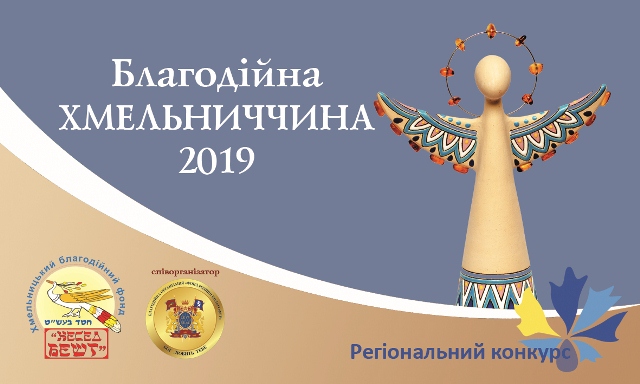 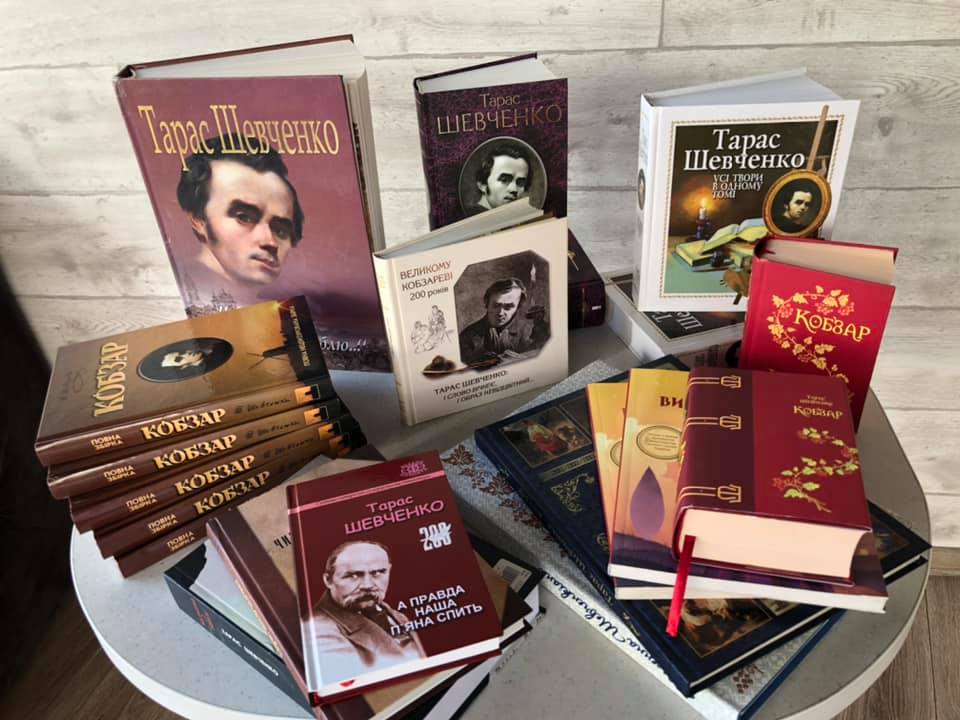 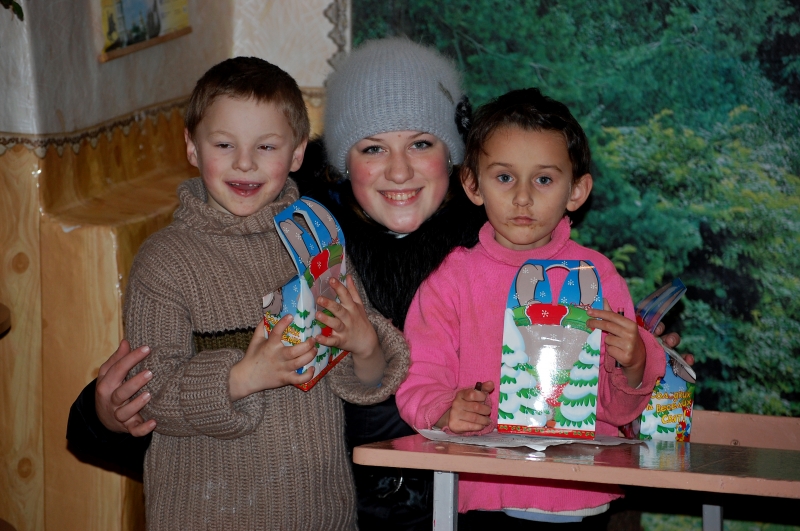 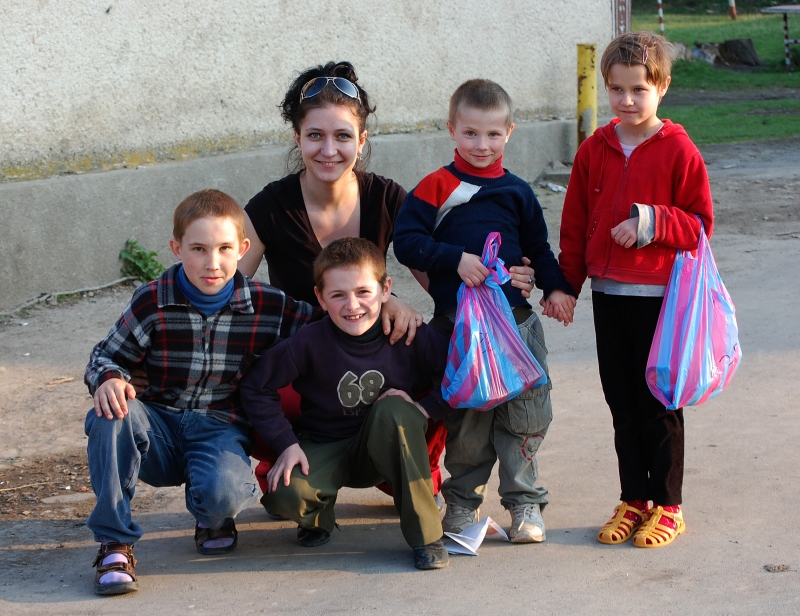